3 years ago from Friendica
Screaming Into The Void: How Outrage Is Hijacking Our Culture, And Our Minds
[He said knowingly with a smug sense of #Outrage and #Righteous #Indignation.] The gist of this episode is that we have #Evolutionary reward systems to be outraged at a person's reprehensible actions, but that sub-system was developed with small groupings of humanoids in face-to-face interactions, not #Electronic #SocialMedia. 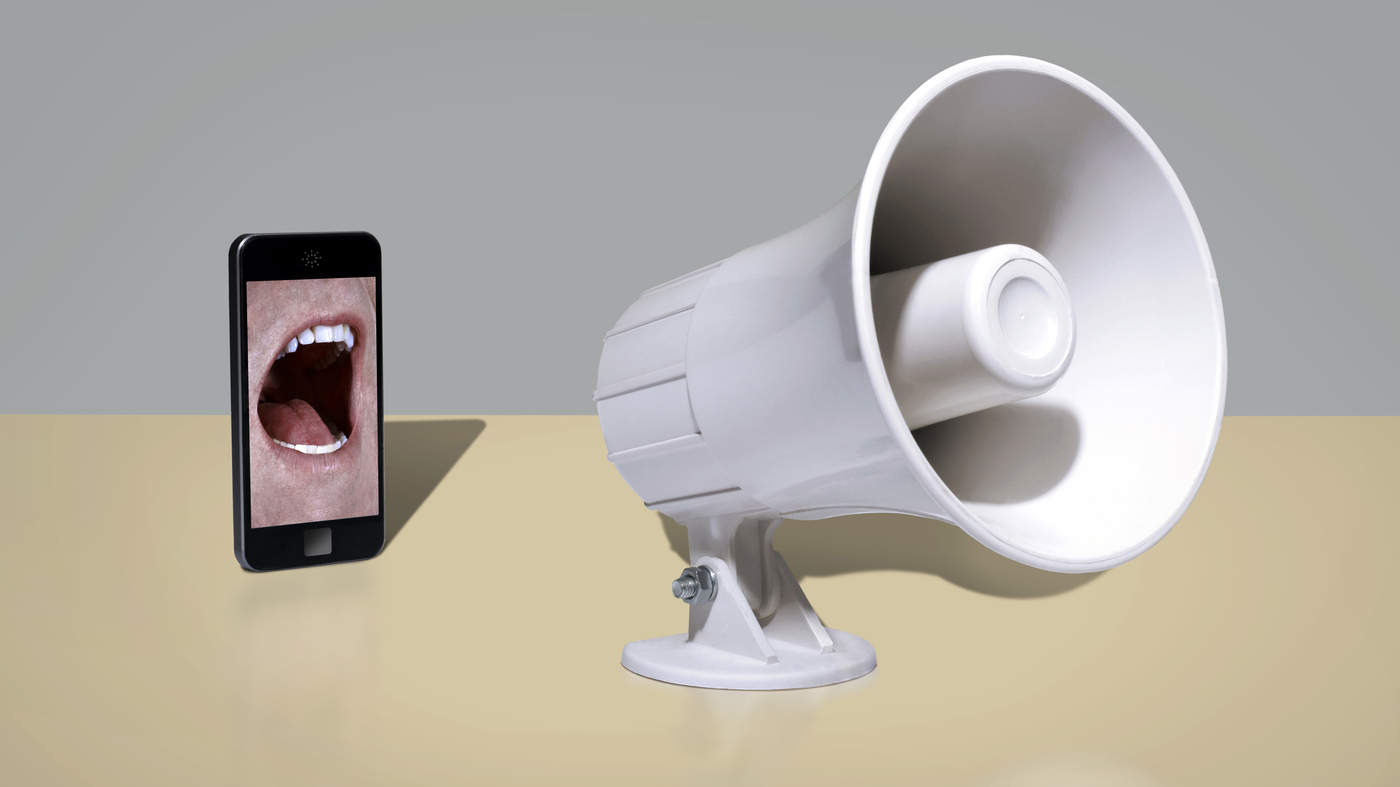 Liberté, Égalité and French Fries
Damn, this #Podcast changed my opinion of #McDonalds
Typically I'm against monopolistic, centralized authority, and concentrated power as an ethical imperative. This side of the #American #Burger invasion on the world was something I would have never guessed. I'm tempted to have a #European trip adjusted so that it makes a stop there in #Marseille, #France as a central point of the trip. The whole show made this neighborhood attractive to me. 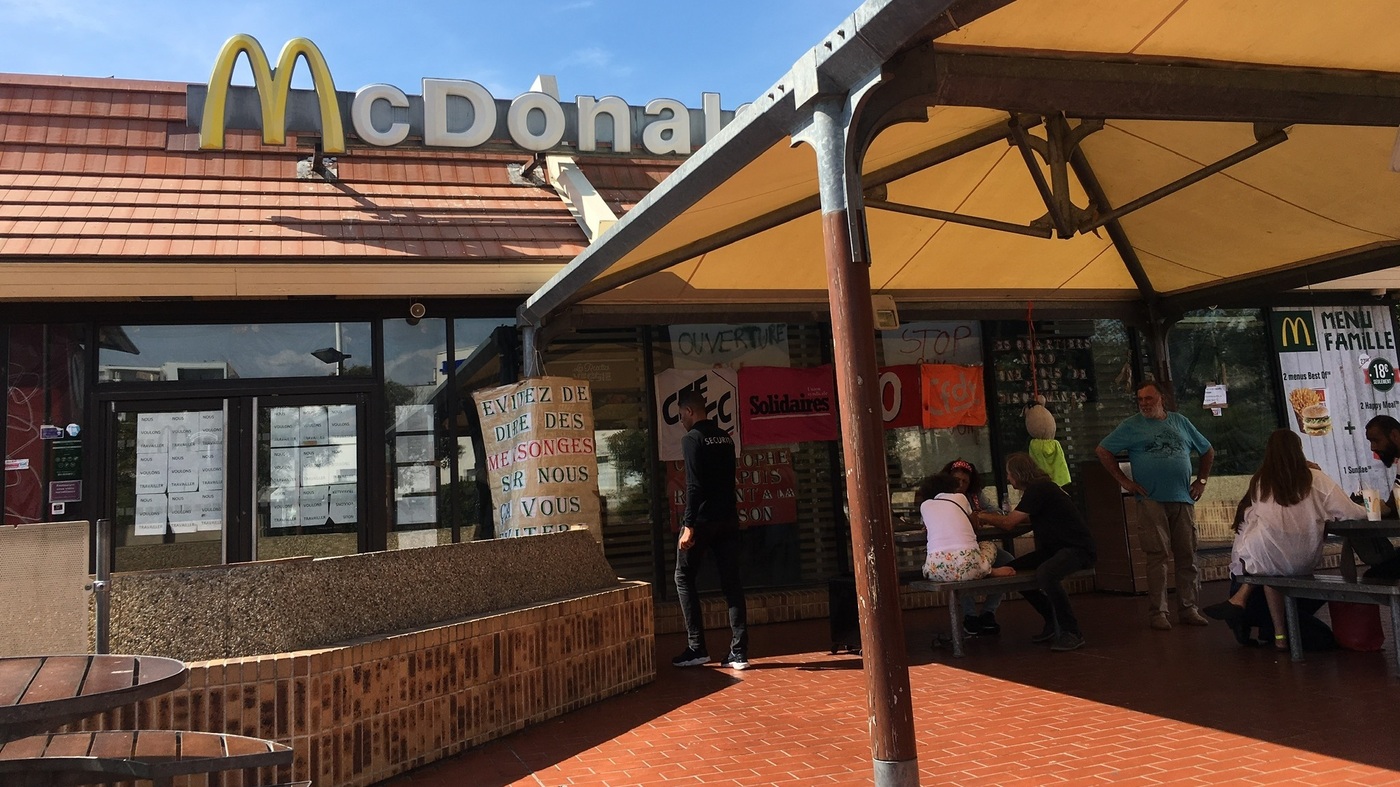 What happens when the employees of a French McDonald's take the corporate philosophy so deeply to heart, that it actually becomes a problem for the company? To listen to more Rough Translation, check out our previous episodes.